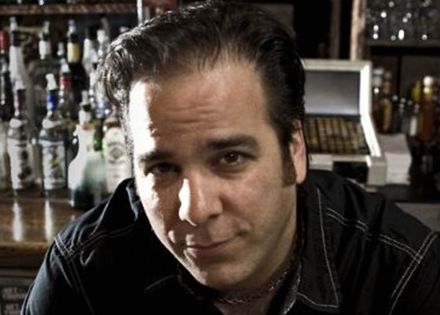 "Looking at a visual and creating music to accompany it is an art form. Hans is a true master, constructing this union
and creating a natural and organic experience and at the same time inspiring emotion and gravity,
giving us a deeper appreciation of the art
we see before us."
- Jimmy Palmiotti.

Jimmy Palmiotti is a multi-hyphenate, with creative talent bursting out in multiple areas within comics. He started out inking, and eventually moved to writing and creating his own independent comics through his Paperfilms company. Along with his wife Amanda Conner (who is an illustrator and writer extraordinaire), he penned the comic book Harley Quinn for DC and brought the character completely into the mainstream. He has also been a writer and game changer on comic book titles like like Jonah Hex (with his amazing co-writer Justin Gray), Denver (also with Justin Gray), Painkiller Jane, Power Girl, Starfire (with Amanda Conner), The Avengers Vs. X-Men and so many more. JImmy is also a true powerhouse of creativity in TV, Film, Gaming and World Building! ___________________________________________ 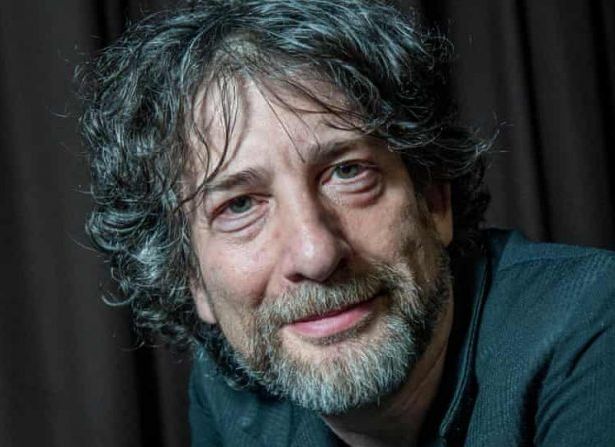 "Hans Karl's tracks drag you from the grungiest underbellies of music through garden parties and jungles and cocktail lounges, sometimes all at once. He's his own man, and his music is there for you to use." - Neil Gaiman.

Neil Gaiman is an English author of short fiction, novels, comic books, graphic novels, nonfiction, audio theatre, and films. His works include the comic book series The Sandman and novels Stardust, American Gods, Coraline, and The Graveyard Book. Neil Gaiman's work has been honoured with many awards internationally, including the Newbery and Carnegie Medals.

He has written and directed two films: A Short Film About John Bolton (2002) and Sky Television's Statuesque (2009) starring Bill Nighy and Amanda Palmer.

An animated feature film based on Gaiman's Coraline, directed by Henry Selick and released in early 2009, secured a BAFTA for Best Animated Film and was nominated for an Oscar in the same category.

Most recently, Gaiman was the executive producer for the television adapation of his groundbreaking The Sandman comic book, which was produced by Warner Bros and released by Netflix to much critical acclaim. 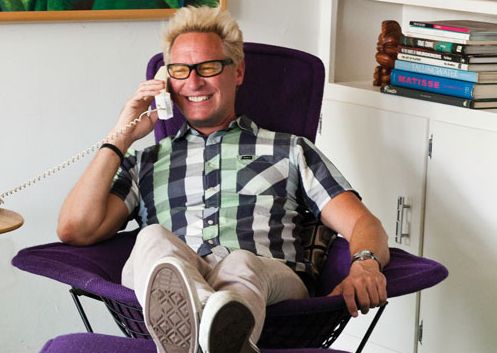 "Hans Karl has the amazing ability to look at one of my paintings and turn the colors and shapes into music - green becomes a percussion track, purple turns into a horn flourish, and the shapely neck on that dark haired woman becomes a tasteful bass line." - Shag (aka,Josh Agle).

Shag is a painter, designer and illustrator working in Southern California. His distinctive artistic style draws from commercial illustration from the past five decades, but the work is imbued with an attitude and sly sense of humor which is unmistakably of our time. Solo exhibitions of Shag's work have been held in the United States, Europe, Japan, Australia and South America.

The paintings themselves celebrate consumerism and consumption on vividly colored sharply rendered panels; the characters drink, smoke and eat in lavish, stylish surroundings. But Shag sees the visuals of his work as window-dressing or stage scenery. He's more concerned with the themes and narratives in the paintings, and the meanings a viewer might find when he looks at a piece of Shag art.

Shag lives with his wife and children in a mid-century home overlooking a peaceful wooded valley, much like homes he paints in his art. He considers Palm Springs, California his second home and is an enthusiastic booster for the city. In 2009 The Shag Store opened in Palm Springs. It is the world's first retail boutique and gallery dedicated solely to his art, prints and merchandise, and has quickly become a must-see destination for people visiting the city. 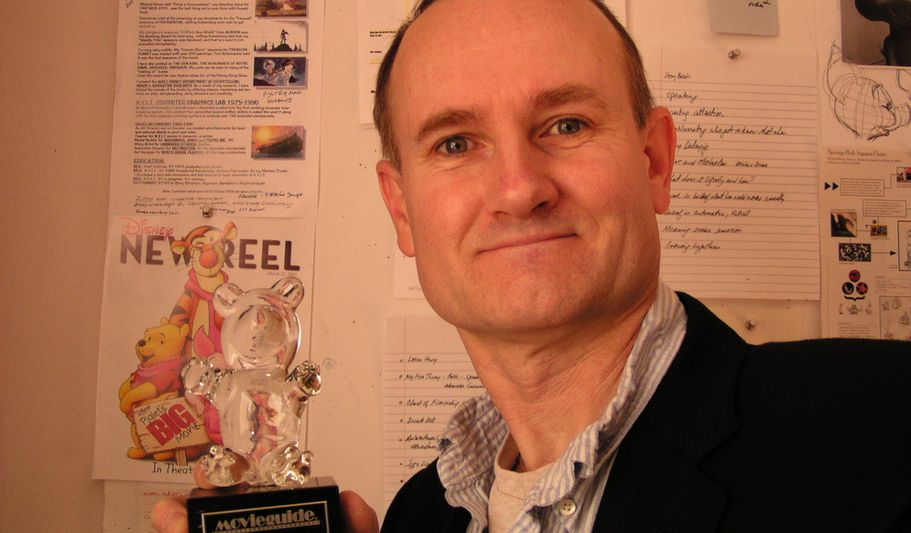 "Dear fellow filmmakers, don't consider your film finished until you have an awesome score to bring your images to life. And on that note, I can't recommend composer Hans Karl highly enough. I have worked with Hans on two projects and on both he brings a level of enthusiasm, professionalism, perfectionism, all in a timely manner. In addition, Hans has a very wide range of musical expertise and a very original musical voice that can add a magical character to your work." - Frances Glebas. 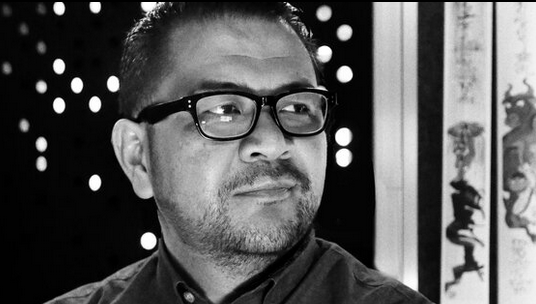 "You definitely have the chops Hans. You have both a tremendous sense of groove and melody and your compositions are quite evocative and cinematic. Do stay in touch and keep making that sweet music!" - Louie Del Carmen.

LOUIE DEL CARMEN is a writer-director, artist and creator with a career in the animation industry spanning two and a half decades and counting

Currently with SKYDANCE ANIMATION and based in Los Angeles, United States, he has worked for Walt Disney Animation, Sony Pictures Animation, Dreamworks, Nickelodeon, Cartoon Network and others.  Among his many credits include the KUNG FU PANDA franchise and shorts, The HOW TO TRAIN YOUR DRAGON series, Disney’s KIM POSSIBLE, Nickelodeon’s INVADER ZIM, the all time box office phenomenon FROZEN 2, and the Academy Award winning SPIDER-MAN: INTO THE SPIDERVERSE. In 2018 he was honored with an Annie nomination for individual achievement in feature animation storyboarding for Sony’s THE STAR where he served as Head of Story

(Louie is a member of the Animation Guild - IATSE Local 839)
(Represented by ELLEN MERSEREAU esq.) 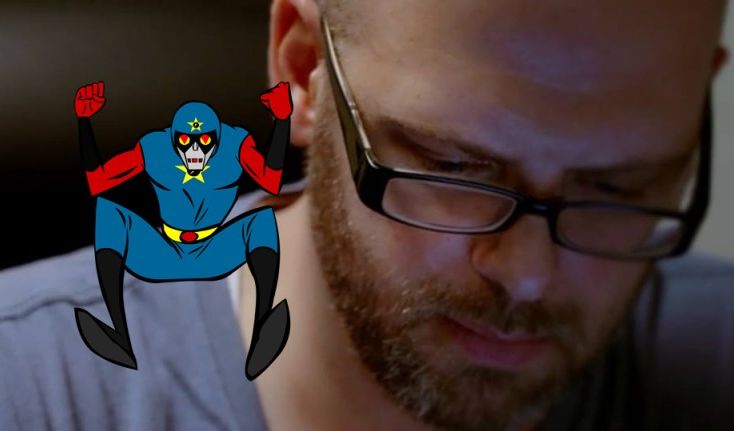 "Hans has the ability to write around a visual and nail it every time with his own sense of hip, chez chic and lounge. His music not only works brilliantly with my own animated work, it also fills our living room with inspiration and fun. Hans Karl has carved out a definitive place in the music world and found a true fan in me." - Rob Feldman

Fresh from producing ``Night of the Animated Dead`` for Warner Bros, he has developed content for brands like Fangoria, Starlog, Top Cow and Mystery Science Theater to name a few. He also serves as CTO of the publishing powerhouse Rocketship Entertainment, where he helps brainstorm, source product and manage content.

Between all of this and family duties, Rob is on a quest to explore the emerging blockchain landscape of NFT digital collectibles, find exciting new hazy IPAs and uncover the elusive, yet perfect, one-bite pizza. The best way to contact Rob is to drop him an email or DM on social (Twitter and Instagram) at @itsfeldman. 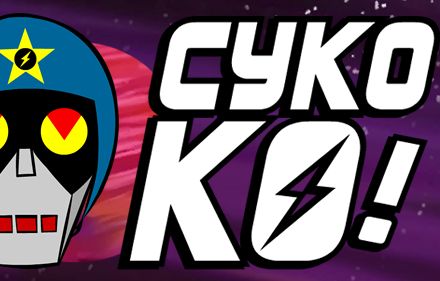 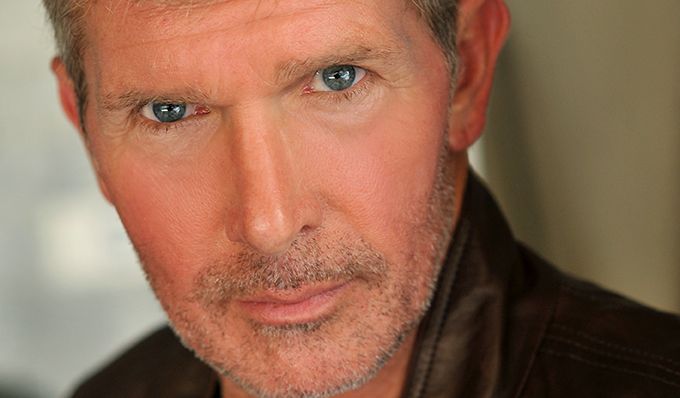 "Hans Karl's finesse & expertise with music will give your project the finishing touch necessary to make it outstanding." - Robert E. Wilhelm.

Wilhelm recently wrapped productions include a pilot, Snap! produced by DormtainmentTV, where he portrays a hip-hop mogul, the indie feature Candid Carmen & Co., a rollicking comedy about a Los Angeles street theatre troup, and the sci-fi thriller Sphinx: Genesis, the Director one of Michael Bay’s alumni, Christian Pichler, and they are currently working on another upcoming feature project together.

In addition, Wilhelm’s passion for history has resulted in the ongoing documentary series “A Shot And A Story…’ where he sits down with some of America’s Veterans as they relate their fascinating- and often humorous – military experiences for their families, friends, fellow Veterans, and succeeding generations. Many thanks to the American Legion for making this series possible! "Hans Karl has a keen sense of verbalizing all kinds of ideas and feelings that music needs to communicate in a motion picture. One things for sure: he's here for the long haul." - Shawn Flanagan

​In 1997 Flanagan formed Almaden Films where he wrote, produced and directed twelve films, four of which premiered at the San Jose Cinequest film festival. In 2001 Flanagan won the Low Budget Genius Award for THE FRIGGIN' MAFIA MOVIE starring Richard Lynch, at the Silver Street film festival.In 2014 Flanagan co produced, directed and edited the reality TV Show, THE RIDGEWAYS.  In November 2017 Flanagan was nominated in two categories at the US Hollywood International Golden Film Awards for Outstanding Producer and Outstanding Director for his work on JIMMY KENDRICK, a film he co wrote, co produced, shot, directed and edited. 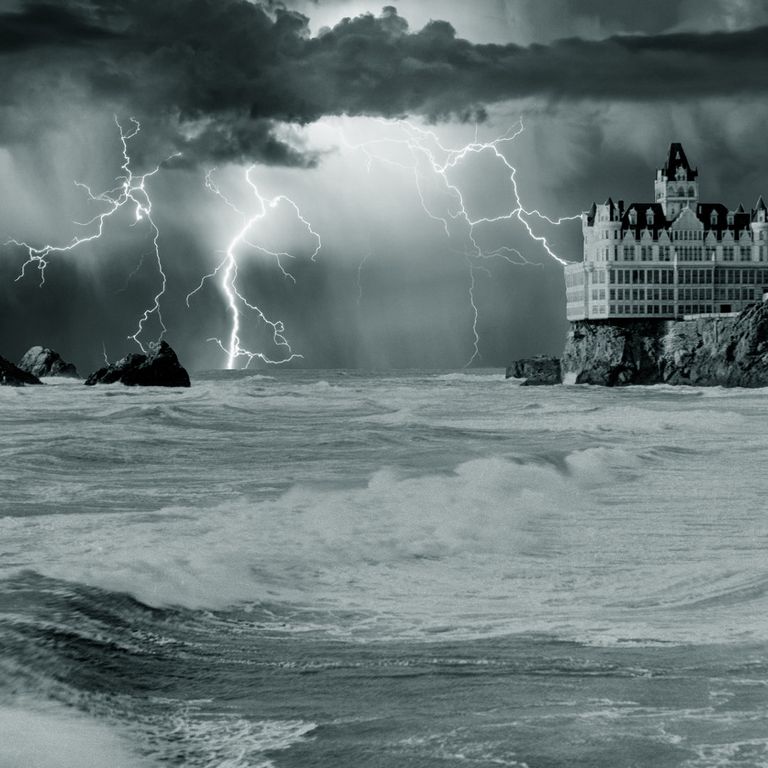 Girl Guitarist and guy with pipe, painting by SHAG. (click on EL TIGRE to enter the world of JUNGLE DRUMS, by artist Shag!). 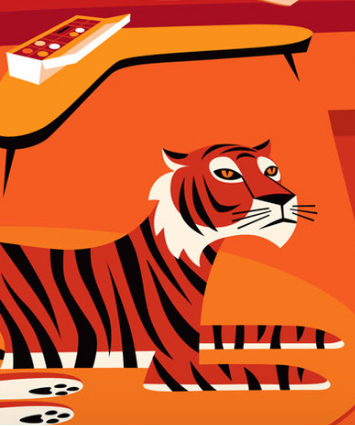 All contents © Copyright 2022 Hans Karl *(TM), or their respective owners. All Rights Reserved.

This site uses third-party website tracking technologies to provide and continually improve our services, and to display advertisements according to users’ interests. I agree and may revoke or change my consent at any time with effect for the future.
More

This tool helps you to select and deactivate various tags / trackers / analytic tools used on this website.